As an industry, the short film world is widely considered to be more progressive and inclusive than its feature film counterpart. It is believed to be more equal in terms of providing representation and creating working opportunities for women/womxn & non-binary identifying film professionals.

This assumption is not arbitrary. With short films usually being different from features in terms of both production costs and modes of distribution, they are often seen as being more inclusive as they contain less ‘barriers to entry’ that the more formalised modes of feature film funding and distribution generally contain. Short films are widely considered a stepping stone that exists between emerging filmmakers and their first long term project. Thus, shorts can provide ground data about the state of gender equality amongst new filmmakers, often before said filmmakers enter more formalised film industry structures.

All of this also resonates with (short) film festivals themselves, with a feeling that they are less prone to commercial pressures and freer to experiment with their structures. There is a sense that they are more inclusive for people looking to enter the business in other roles aside from filmmaking — such as programming & marketing.

However, no clear data is available to prove this assumption.

Our goal is to collect clear, objective data with the intent to encourage equality and inclusion. We believe the true diversity of our world needs to be represented, on screen and off. We hope this questionnaire and its forthcoming results will inspire programmers, curators and festival directors from all over the world to reflect.

This survey will produce new statistics with the ambition of covering the following aspects of our field: (1) disparity between male, female & non-binary selected directors in competition & in retrospective sections at (short) film festivals, (2) the organizational configuration of the teams of said festivals and (3) the recognition of female and non-binary talent in the context of awards and jury structures.

We aim to collect the data from at least 50 short film festivals from all over the globe, primarily stemming from the Short Film Conference membership network.

We are aware that this survey will take some time and effort to fill out, but bear in mind this will also provide valuable information for your own festival and organisation. We thank you very much for your cooperation!

Our aim is to capture data, not to judge organisations. Results of the survey will therefore only be made public as a global analysis. The specific data of each festival will not be published separately. The name of participating festivals will only be mentioned as collaborators. 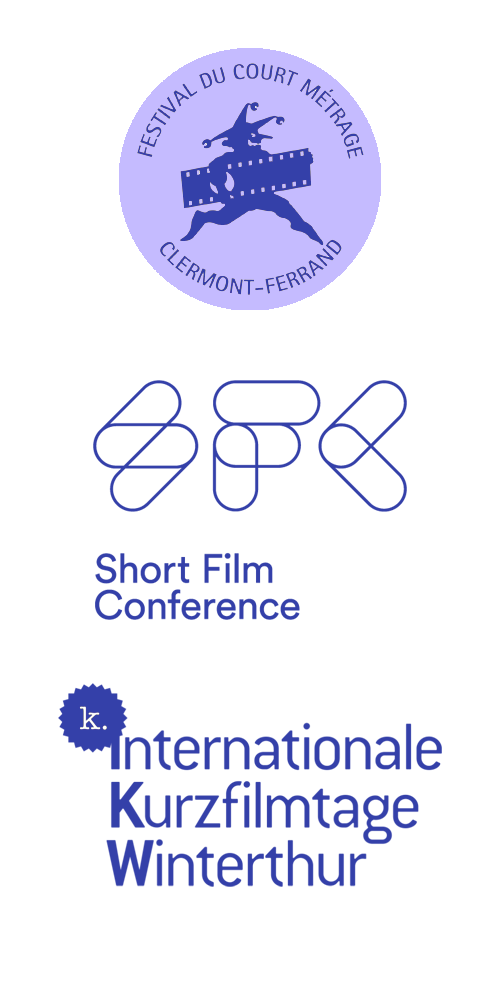