Short of the Year

Read the rules & regulations of the ‘Short of the Year’-award.

RULES & REGULATIONS
as of November, 2020

[1]  Any short film that  screened in an Official Program at an SFC-member-festival between October 1st 2019 and November 30th 2020 is eligible for nomination. Retrospective programs will not be taken into account.

[2] Short films that have previously been nominated  for the Short of the Year can be submitted again, if the above rule still applies to said film.

[3] There’s no restriction to genre, content and/or type of film: fiction films, documentaries, animations, experimental shorts and everything in between can be considered. However, films must be no longer than 30 minutes to be eligible for the award.

[4] Every Short Film Conference-member (as listed on our website) can enter a number of submissions/votes according to the voting round of the procedure. Each member is allowed three to five submissions in the Round 1, two votes in Round 2 and one finale vote in Round 3. Votes are always counted per organisation.

[6]  In case multiple films have the same amount of votes, the SFC Board will use the Short Film Conference Palmares 2020 (TBA) to decide which films get shortlisted/nominated. This Palmares consists of all short films awarded at SFC-member festivals during the period of eligibility. This includes awards & special mentions in all competitions and /or awards given to films that have not been finished yet.

[8] When submitting films for Round 1, it’s recommended to provide us with a private screening link & password, though this is not obligatory. Provided links will only be shared within the circle of SFC-members and for this awards procedure purposes only. 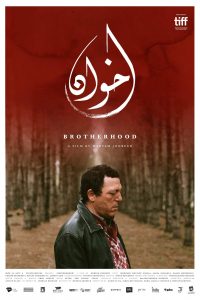 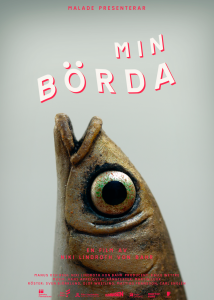 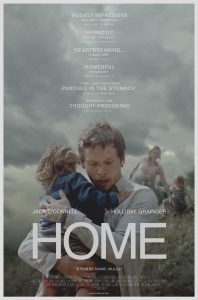